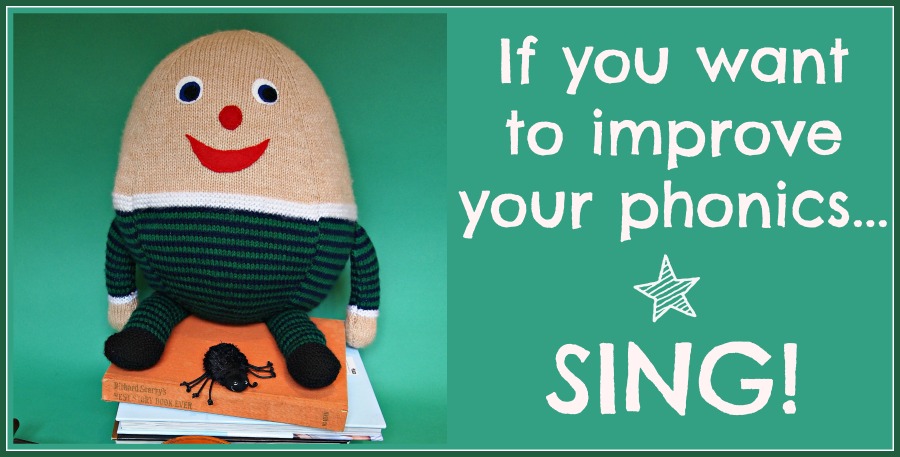 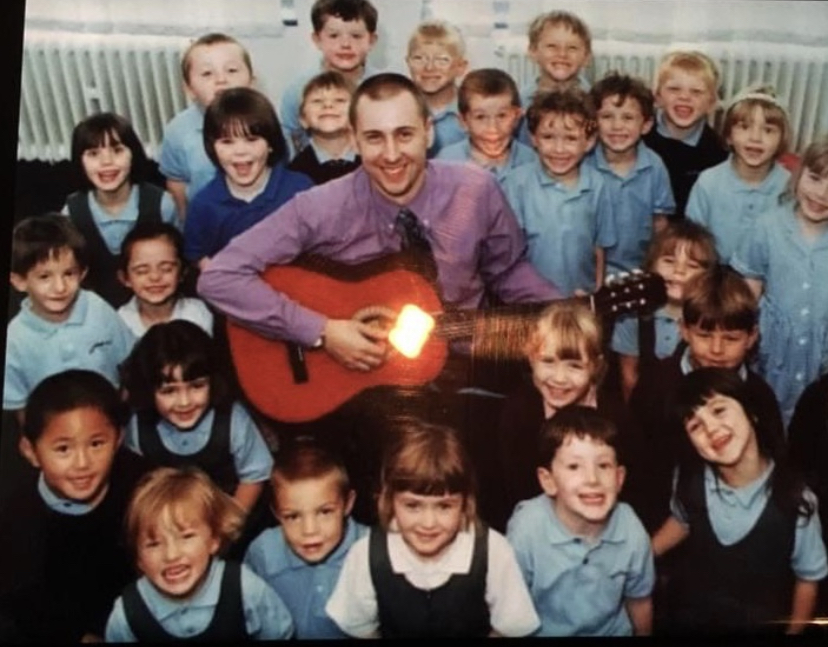 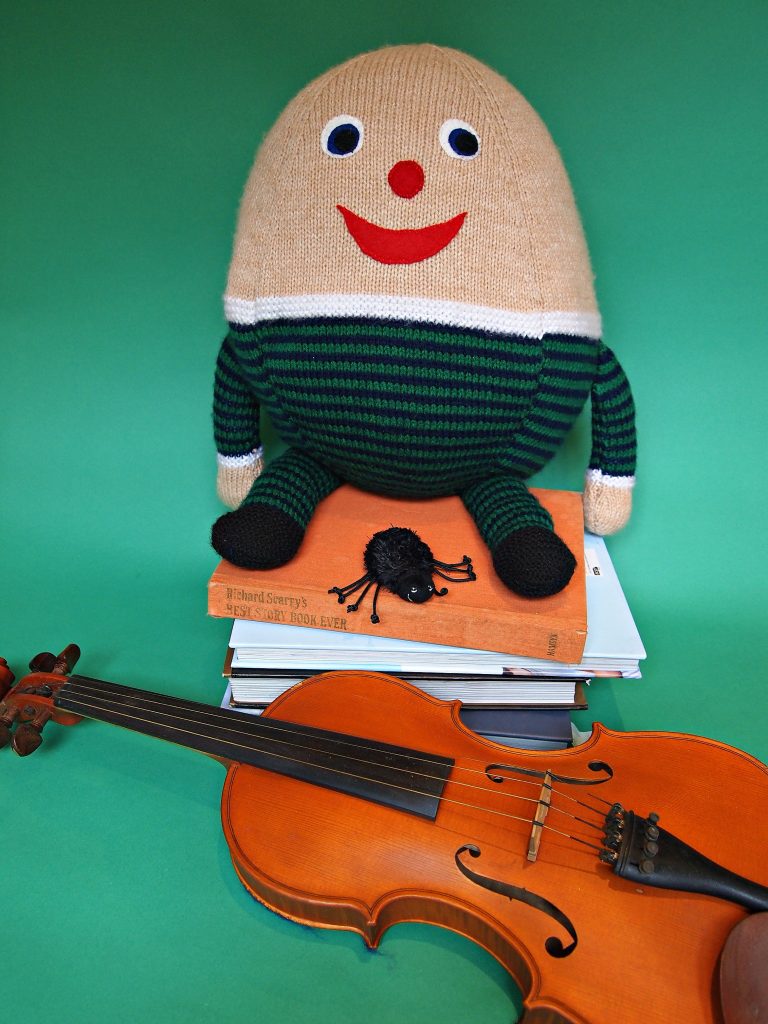 One Comment on “If You Want To Improve Your Phonics – SING!”