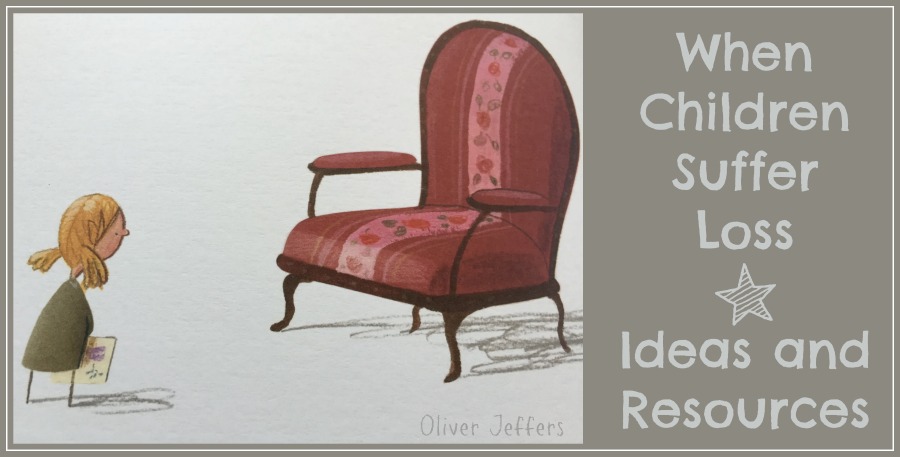 I first posted this blog in response to some of the work that I had done supporting the intergenerational project –  Old People’s Home for 4 Year Olds. It seemed poignant then because one of the children taking part had recently lost her mum. It struck me then that even though death is one of the only inevitable things in life, it is rarely discussed as part of our Early Years curriculum.

Now, in the midst of Covid19, it is even more likely that the children that we work with will experience bereavement of a close family member or someone connected to their family. It is really important that we ensure that we are prepared if that eventuality should happen and be equipped to support them in processing what they are thinking and feeling.

There are some links in the post below to some really good children’s books and also websites that are worth a visit. If you have any more recommendations or information that you think would be helpful then please add it in the comments.

One of the stand out stories from Series Two of Old People’s Home for 4 Year Olds is that of Scarlet, whose mother died of cancer not long before the filming began, and the relationship that she formed with Lark Hill resident Beryl. 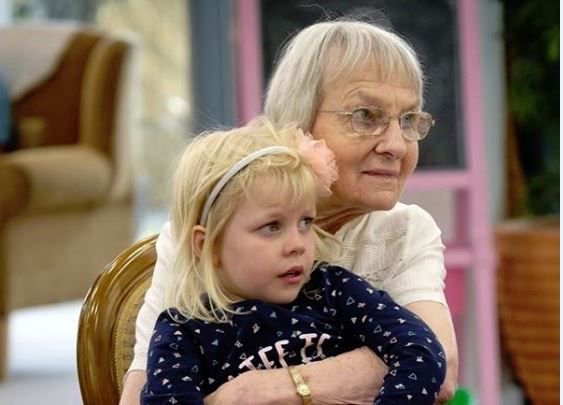 It was a great pleasure to get to know both Scarlet and Beryl and watch that relationship develop throughout the experiment.

Scarlet’s dad, Tim, said that he wanted her to take part in the experiment as it would give her (and her family) something else to focus on other than their grief.

We also hoped that the relationships that Scarlet made with her peers and the older adults would give her lots of opportunities to process and manage some of the things that she might be thinking and feeling.

As a Headteacher I had experienced childhood bereavement a number of times. Of course, each child is different and reacts in a different way. Also, the circumstances surrounding the bereavement can be very different and this also needs to be taken into consideration when you are supporting a child through this really difficult time.

Some of the children in my school lost a parent to sudden death, some following a prolonged illness like cancer and one to murder. The different circumstances of their parent’s death required unique knowledge to help us to understand what had happened and be in the best place to support those children.

Of course, it is not only the death of a parent that can effect the children that we know and work with, it can be equally difficult for them to process the bereavement of any close family member or friend. 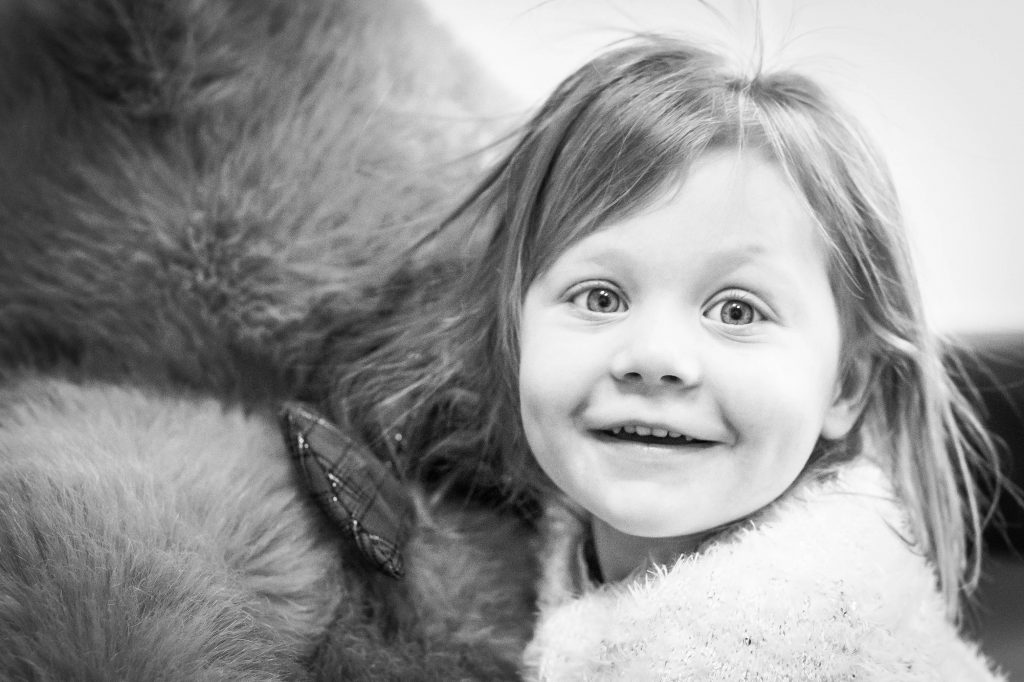 Statistics tell us that over 100 children per day have a parental bereavement in the UK and in the job that we do, we are likely to know one of those children sooner or later.

It makes sense then for us all to be prepared. I know that it is not a nice thing to think about and perhaps that makes us less likely to devote time to ensuring that we are in the best place to support children who are in this situation.

Dealing with this sort of emotion is hard. Whilst researching this blog post I cried when I watched this One More Minute video.

I cried again when I read some of the children’s books that I reviewed below.

I don’t want to think of any child having to go through that level of trauma, but they do and we need to be as equipped as we  possibly can be to support them.

Luckily, there are lots of places that you can go to now to get really useful information to help with things like training, policies and resources that we can use, not only in the event of a child being bereaved of a parent, but to support our teaching around the normality of life and death.

Although death is a very emotive and difficult situation for lots of people it is also a very ‘normal’ and certain part of life. We should include the concept of death as part of what we talk to children about – and not wait until an event occurs. Children will often spontaneously volunteer information about a death they have experienced, sometimes when you least expect it! This is a great opportunity to talk openly with them – and it makes sense to be prepared.

We know that unresolved or badly resolved issues around grief can have a profound effect on emotional and mental health long in to adulthood. As death is such a certainty in our everyday lives we should talk about it more, in a way that is appropriate to the audience we are talking to.

There are some great websites out there that offer information and training on and around bereavement. A couple that I thought were really good were. 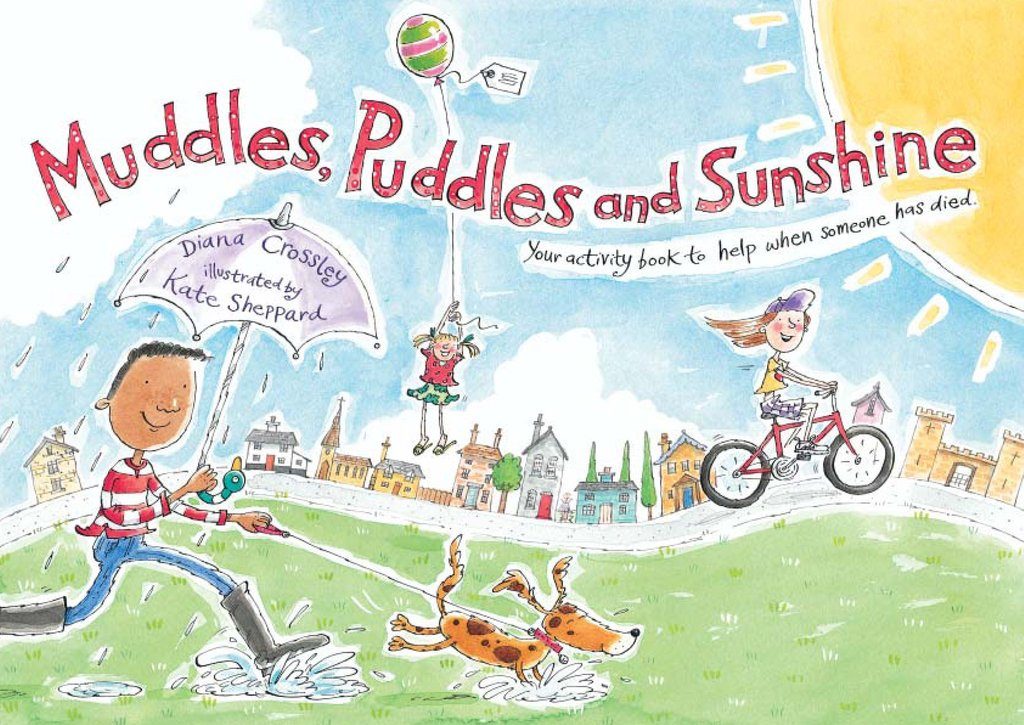 Winston’s Wish have also produced this activity book ‘Muddles, Puddles and Sunshine’ that is full of activities and ideas for children who have experienced a bereavement. 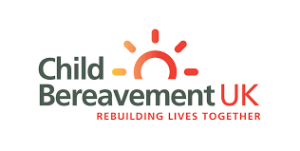 Child Bereavement UK supports families and educates professionals when a baby or child of any age dies or is dying, or when a child is facing bereavement. Every year we train more than 9000 professionals, helping them to better understand and meet the needs of grieving families. 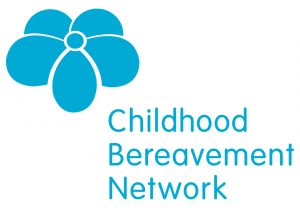 Most young people will have been bereaved of someone close to them (a parent, sibling, grandparent, friend, teacher) by the time they are 16. Many will cope well with their loss, but all will need the support of those around them.

All of the above sites also have links to other information that you should find useful.

I have also been having a look at some of the books that are available, not only for use when a child experiences bereavement, but also to have available for regular reading and sharing.

Children might well want to revisit these books again and again, but due to how their content might be interpreted, these are definitely a ‘planned’ read, rather than a book that you just grab to share on the spur of the moment! 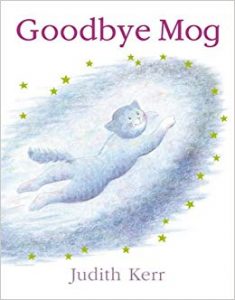 There are gorgeous classics like Judith Kerr’s ‘Goodbye Mog‘ which talks about how a family cope with the loss of their beloved cat ‘Mog’. The loss of a pet is something that lots of children will have experienced. For some it is their first encounter with bereavement. As the children are not thinking about the loss of ‘human’ family member, it can be easier for them to discuss. 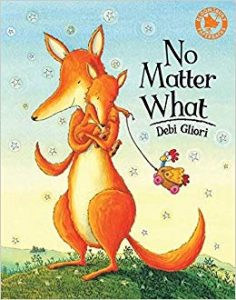 In ‘No Matter What‘, Debi Gliori deals with the concept of unconditional love that goes on even after death. The subject is explored through the relationship between a mother fox and her cub. The cub listing a range of fanciful and often humorous scenarios and asking his mother if she would still love him, his final question being:

“But what about when we’re dead and gone, would you love me then?”

It is a really lovely story looking at the concept of love and a gentle way to introduce the idea of death. 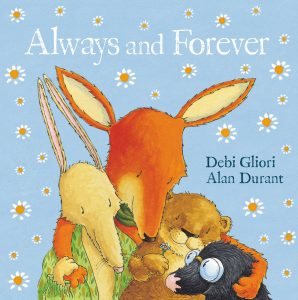 In ‘Always and Forever‘ Debi Gliori is the illustrator and Alan Durant the writer. He tackles death head on in a story about a group of woodland friends Otter, Mole, Fox and Hare who live happily together until Fox becomes ill, goes out into the woods and doesn’t come back. This is a really honest story written specifically for young children. There is nothing ambiguous about where Fox has gone. The other characters find his body in the woods and bring him home. Alan Durant deals sensitively with the other animals feelings after Fox’s death and then how they go on to remember and celebrate his life. It is a very well and appropriately written book. 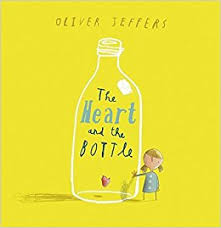 The Heart in the Bottle by Oliver Jeffers tells the story of a young girl’s grief at the loss of her grandfather. The text is brief – it’s the beautiful illustrations that tell the whole story. This is a book that you will definitely need to talk to the children about. The girl puts her heart into a bottle to keep it safe while she is sad, eventually taking it out again. Although illustrated, this story is about humans rather than animal characters so very relatable. The concept may be a little abstract for lots of children, but the book will provide you with a wealth of things to talk about. 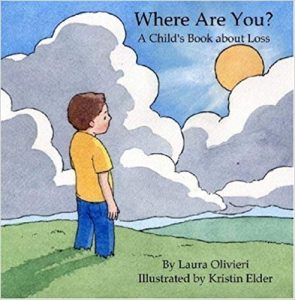 Laura Olivieri’s book Where Are You? could not be described as abstract. It is a simple, honest account of the death and loss of a parent. She wrote it following the suicide of her husband because she couldn’t find a suitable book to share with her son.

She says that her ‘best advice on dealing with this most sensitive and universal subject is to be kind, truthful and available. Explain things simply, without graphic detail. Most children will indicate what they need to know, when they need to know it and when they have had enough.

That is exactly what she does in her book.

I am sure there will be other great examples of books and resources that we would all find useful. So, if you know of any then please leave a comment and let us know what they are.

I look forward to you seeing how Scarlet’s relationship with Beryl develops over the rest of the series.

If you have any other ideas or recommendations for resources that will help adults to support children who are experiencing loss then please share!

23 Comments on “When Children Suffer Loss – Ideas and Resources”