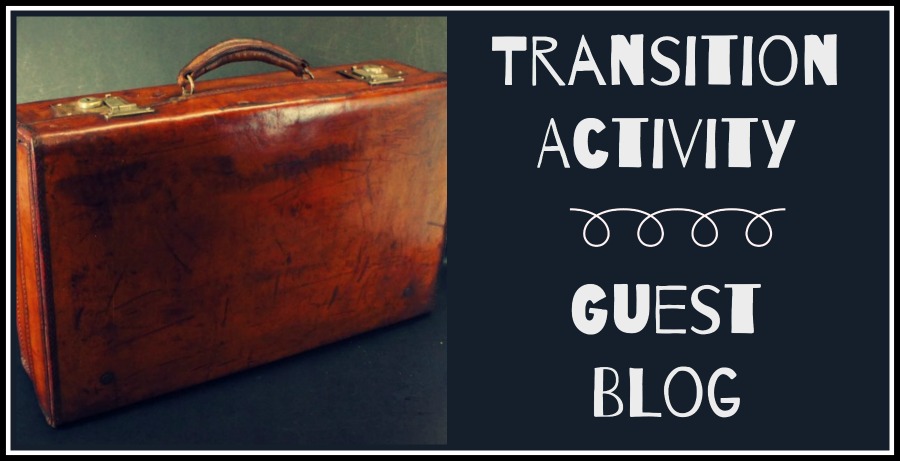 As Reception and Year One staff will be beginning to move into the final phase of their transition I am pleased to welcome Alison Hutchison as a guest blogger to talk about transition! 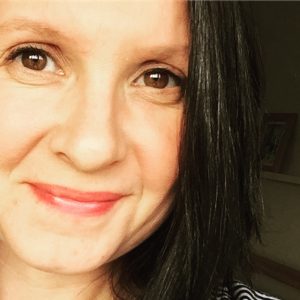 Qualifying 20 years ago Alison has worked as a class teacher, nursery manager, local authority under 3’s development officer and nursery advisory teacher. Following a yearning to be back in class she became a principal teacher in a small rural school.  She has just returned to work following a career break to spend time with her children and has just completed her second book for the Bloomsbury ’50 Fantastic’ series.

Today, she is sharing a transition idea that proved to be a great success for her and her children.

A change in staffing within our school a couple of years ago created the perfect opportunity to review and improve our transition process, particularly focusing on the time we spent working with the children leading up to the end of the year.  We set out with knowledge of the Leuven Scale and first and second hand experience of transition from previous year groups.  Our ultimate goal was to remove, or at least identify, as many potential barriers to as smooth an emotional experience as possible whilst the children moved class.

Practitioners from each side of the transition fence worked together as we focused on identifying and agreeing ‘what are we setting out to achieve?’. Once we had this information we could plan to meet our identified goals.

Our conclusions largely fell into 2 categories – experiences that we wanted the children to have and opportunities to help us as practitioners planning forward for this new group. 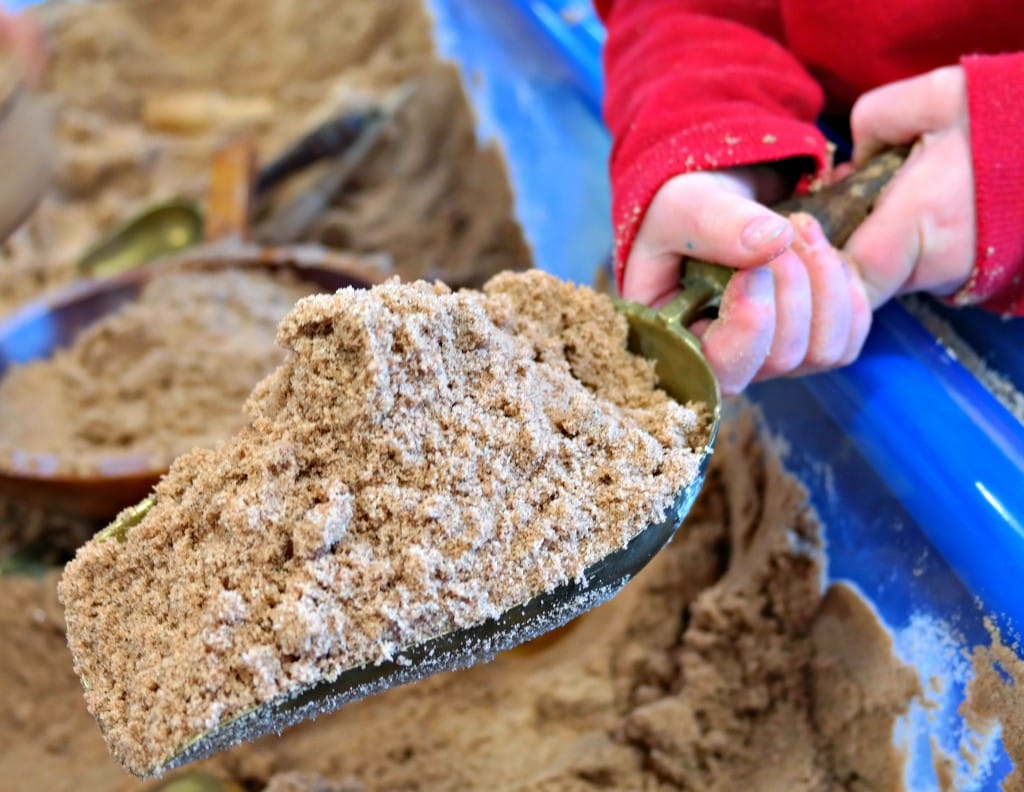 These will be personal to your setting but ours included …

– we wanted to spend time using shared spaces within school, not just standing in them whilst someone said ‘this is the big hall’ but being active in the big hall, getting a flavour for how it felt to be a learner in the space, becoming familiar with what these new places sound and even smell like (very true of visits to the toilets, the one place everyone is keen to go and explore as soon as they can!)

– we wanted to establish a sense of expectations for talking and listening, working together, using resources, moving around school, staying on task – some of these would be the same as existing expectations, some different but good to get out there asap, setting clear expectations and boundaries from the very beginning creates security

– we wanted to provide a range of experiences during transition time, we wanted to eliminate the standard story and chat, draw a picture, add a sentence, tell me something about yourself type situation, we wanted time together to be meaningful.

Planning the programme for the transition process was so much easier once we had established clear goals.  We knew what we wanted to happen and why.

Working together we arrived at the idea to plan a programme centred around the theme of ‘Journeys’.  Both the new cohort and existing cohort would largely work together with one or two teachers leading the sessions.  Instantly eliminating the need for class cover or class swapping. What a fantastic decision it turned out to be.

Our first session began with a vintage suitcase filled with talking and thinking prompts around the theme of journeys. Passports, flippers, goggles, maps, curious objects from different places, teddy, postcards, sunscreen, travel cushion …. we were of to a flying start. 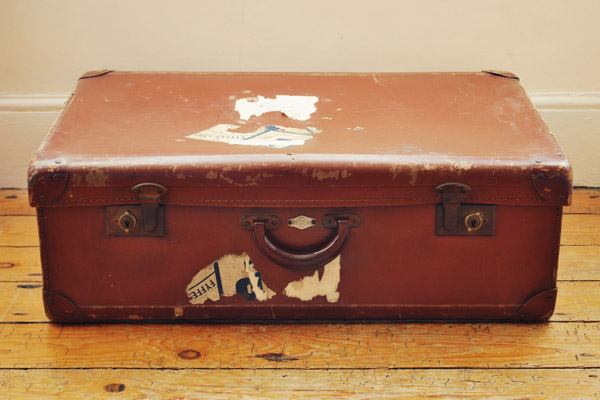 From there we shared a magic carpet ride in the shape of a story-inspired drama session in the ‘big hall’ (talking, listening, creative response, movement, following instructions, performance, staying on task).

Following that the children worked in pairs to record an imaginary journey they’d like to take, recording what they thought they’d see when they arrived and what they planned to wear on the journey (teamwork/co-operation, generating ideas, using resources).

We then shifted the focus to real journeys.  Children within the existing class created maps of the school, indoors and out and were given a team of the transitioning children to take on a tour using their map.  During this session children were respectively encouraged to describe and explain as much as they could and to ask as many questions as they could think of.  This session ended with an extended session outdoors (working together, moving around school). 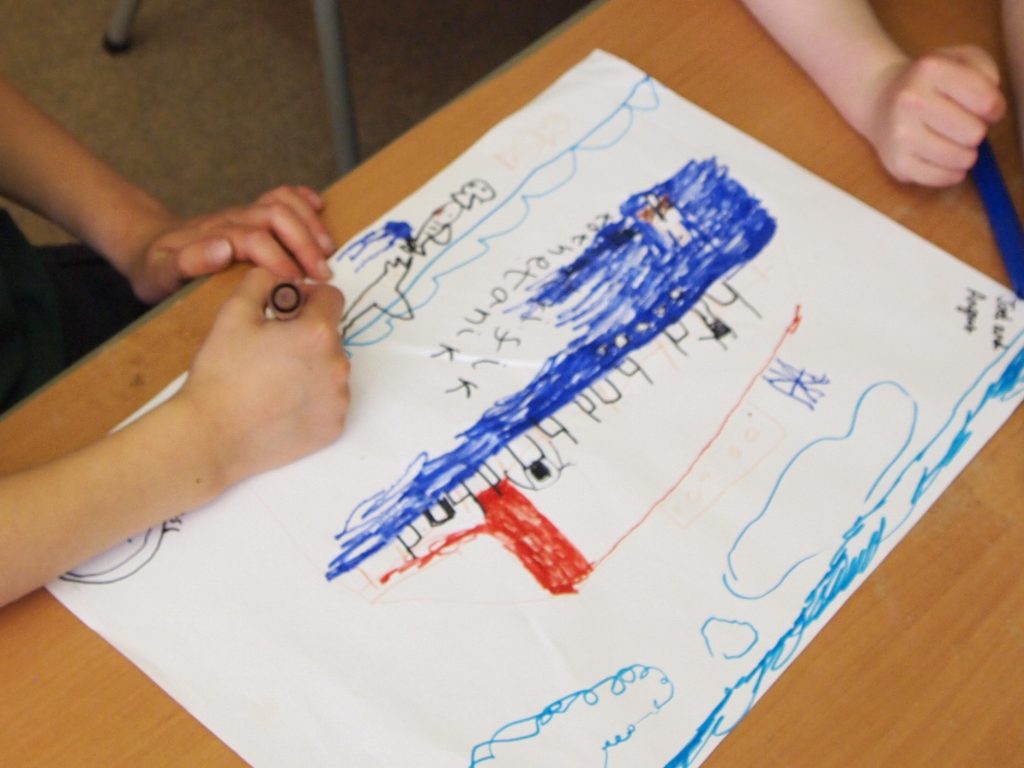 Our final session was facilitated by the new teacher and focused the transitioning children on the journey to their new class.  Discussion began around how the move made them feel, as the children talked responses were noted and read back to them to check for clarity, really important for use as a reference point in first weeks of the new year. The group then explored the existing classroom before working with the teacher to discuss and list everything they hoped to find in their new classroom environment.  A large map was sketched and annotated and a promise made that it would be used as the classroom was set up after the summer break.   Finally the children drew a self portrait and within the room a wall space for display was agreed upon as these, along with the notes made earlier, would become the first wall display ready to greet the children in the new year. 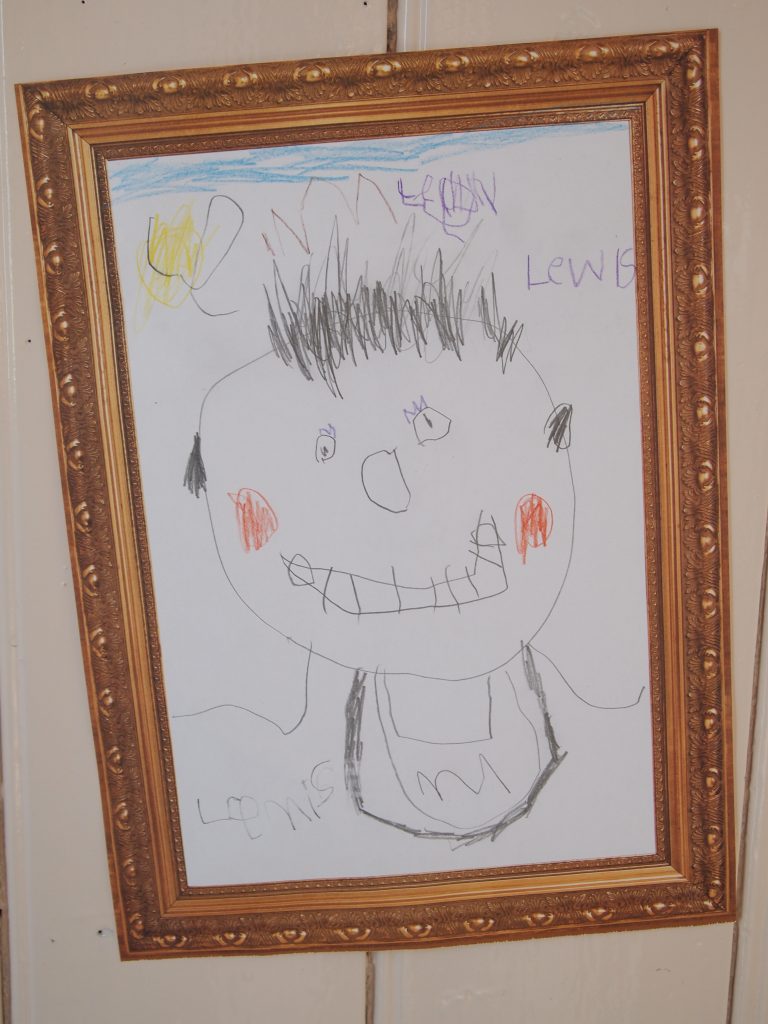 To conclude the Journey focus, giving the transition experience even more meaning and coherence, the focus for interdisciplinary learning during the initial weeks of the new year would be ‘Sailing the Seas’, where many of the areas touched upon during these transition sessions would be revisited and explored in more depth.

My role during this transition process was as the teacher receiving the transitioning children.  I finished these transition sessions with a real sense of who they were, an idea of both how they had felt and how they had responded in new situations, of how they were feeling about the move. However the most pleasing aspect of the sessions for me had been something that we hadn’t explicitly planned for.

As we had created opportunities for movement, creative response, writing, talking, listening, idea generating, questioning and co-operation amongst many other things, every child had had an opportunity to communicate with me using means that were most natural to them.  In the way that had been most comfortable they had all been able in their own way to say ‘hello, this is me’.

We hadn’t, as may have been the case in previous years, created slightly awkward and rather dull experiences that had allowed children to continue their established roles within the group; the chatty one, the bossy one, the quiet one, the one who finds its difficult to share, the one everyone looks to for ideas.  We had instead taken everyone on a journey that had gone some way to set us all up for the first day of the new term.

Thank you Alison, it sounds like a great idea Alison and it is good to have a plan with some structure rather than trying to grab a couple of story swaps in the last week of term. Although this transition was between Reception and Year One, the idea would work for any transition.

Of course we couldn’t talk about transition without me doing an unashamed plug for my book.. 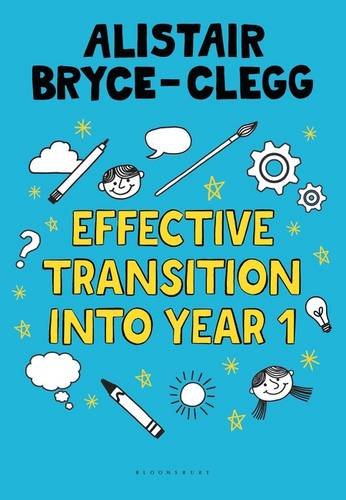 9 Comments on “Transition to Year One – A Practitioner’s Story”