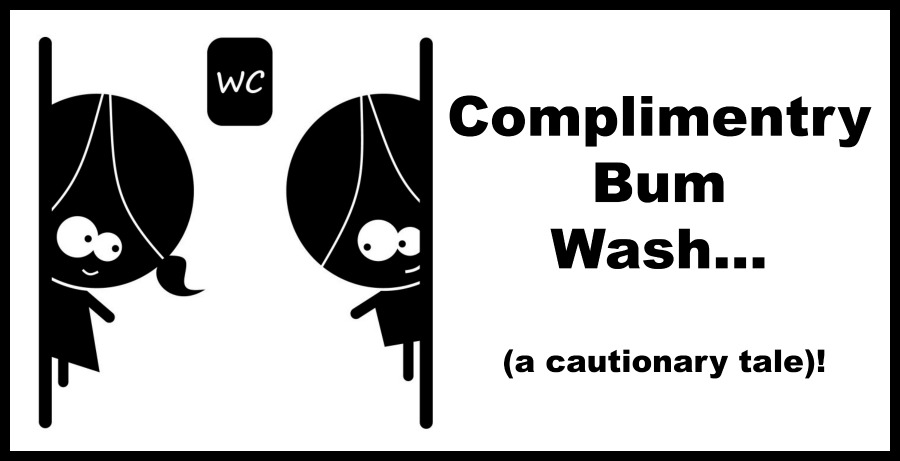 Not long now until the Child Care Expo in Manchester. It all starts on the 16th June when I have the great honour of opening the show (I cannot lie, I am hoping for dancing girls and confetti cannons!). I am also running a seminar that you can book onto.

Entry tickets are FREE and you can register for yours here. You can see the costs and availability of all of the seminars and workshops on the Expo web page here.

On the Expo web page, you will also find their blog full of interesting bits of info and this blog post by me!

Easter is over and we are now in the FINAL term of the school year. How did that happen? It will be sports days, school trips and leavers assemblies before we know it! Then we start the whole thing all over again…

Although the start of every term has it own unique nuances, it is always those first days of the Autumn term where I used to feel most at odds with the world, and my new class.

Someone once said to me that teaching was like childbirth in that your brain blocks out the pain and angst of every September because if it didn’t you would never teach again!

Staffrooms across the land are full of bemused looking teachers having extra large cups of coffee and asking ‘were they really this bad last year?’ Whilst at the same time getting overly defensive when the new teacher of their old class asks the same question. After five weeks away from school it seem that the children have forgotten everything they ever learned!

Year One teachers are lamenting the fact that if they had done a bit more ‘work’ and a bit less ‘play’ in Reception the children might actually be able to write something. In Year Two the staff are slowly descending into a state of panic over how they are going to get these children ready for their ‘SATS’ in less than five terms. (There is usually lots of talk about silk purses and sows ears!). Year Three spend a lot of time checking the SATS results with looks of wonderment, Year Four do much the same about Three’s end of year assessments and Year Five and Six huddle in a corner and question why they are the only ones that do ANY teaching at all in the school!

Every year group have their challenges, but if you ever want some real September entertainment then you need to wander down to Early Years where you can witness the ‘settling in’ of our youngest children or ‘herding cats blindfolded’ as it is commonly known. However skilled and practised you are at this ancient art form, you can never anticipate the bedlam that might be just around the corner. One over anxious parent peering in at the window, one spilled paint pot, one pair of wet pants and your state of calmness and serenity can be completely shattered and the whole setting has to go into ’lock down’, teachers shaking tambourines like crazed members of the Salvation Army and TA’s straddling all exit routes!

As a Head, there was one Reception ‘settling in’ event that I knew would happen every year – guaranteed. I just never knew when. You see the boy’s toilet in our Early Years Unit had been fitted with a ‘trough urinal’. Not the sort that runs along the floor, but the sort that is at ‘willy height’. This was a true architects error if ever there was one. The problem was that when boys of pre school age are out in public and need a wee they will be ushered into the ladies loos where there are no urinals. There are two main reasons for this. The first is that they are more likely be with their mums and the second is the simple fact that ladies loos are significantly cleaner than men’s!

So, when our boys started at the unit they would look upon this shiny metal trough with awe and wonderment. Most would just avoid it and queue for the toilet but when the toilet was engaged and you really needed to go, then your options were limited.

That is when I would get the call to my office on the internal phone. ‘Alistair. They have done it again!’ That would be all they needed to say. If it was September, it could only mean one thing.

The routine for me was always the same: Marigolds, bucket and bottle of disinfectant. Tools gathered I would make my way across to the Unit wondering why they only ever did this when the caretaker was on his break.

There I would find them, like old men on a park bench, sitting in a row in the channel of the urinal, their faces still rosy from the strain.

‘What are you doing boys?’

‘But this is not for pooing in, it is for doing a wee in. You are supposed to stand up’

‘Because it washes your bum when you are finished!’

Ah, the joys of September Reception and the automatic flush!

It would be great to see you at the Expo. If you do make it, come and say hello – I will be the one with the dancing girls covered in confetti!